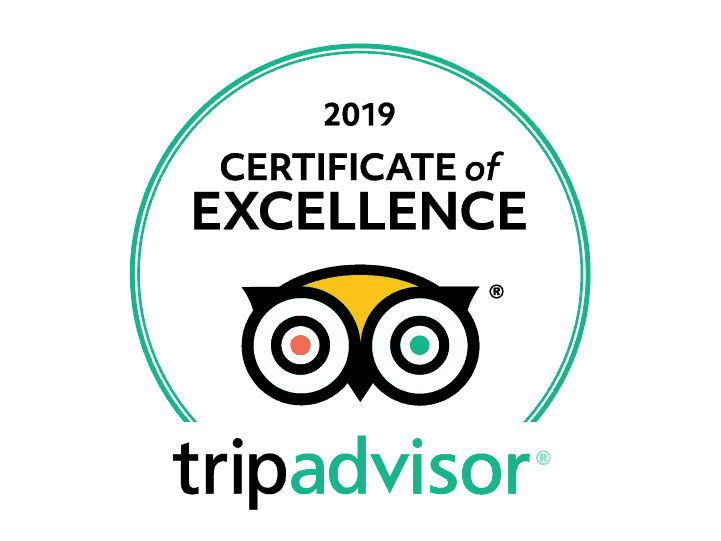 Cruising the Dales you have wide views of hills, valleys, fields and woodland and pass through picturesque villages and historic towns.

En route you will negotiate locks and swing bridges- working these is part of the fun, and adventure of the holiday. It is quiet and uncrowded – there are no lock queues on this canal. You will see an exciting range of wildlife because your boat does not disturb it. You can moor where you like when you like.

There are many places of interest to visit along the canal as well as pubs and restaurants where you can eat.

One of the Leeds & Liverpool Canal maps or guides available (see booking form) is invaluable to help you plan a holiday.

“The canal is beyond compare with scenery, views and off-the-water interest” Edith Devereux in ‘Waterways World’

One Week’s Cruise Foulridge – Bingley.
This route is the most popular from our base and takes in the highlights of the canal. Travelling westward into the Dales you enter high, rolling country, which from time to time keeps pace with the Pennine Way. We think this is the most beautiful section of the canal. You should not miss Skipton itself, a fine market town with a dramatic eleventh century castle.
After the impressive mile long Foulridge Tunnel you return and travel east towards Leeds. At Riddlesden, lying between the canal and the River Aire, is East Riddlesden Hall, a National Trust property which dates from the Civil War. From here a bus will link you with the steam trains of the Keighley and Worth Valley Railway which in turn provides an exciting way of reaching the nearby Bronte village of Haworth. This has changed little since the days the Bronte family and the parsonage museum is open throughout the year.
At Bingley you negotiate the famous Bingley 5 Rise locks – opened in 1774. A resident lock keeper helps you operate these staircase locks which drop the canal 60 feet down the Aire Valley. If you’ve still time before returning to Snaygill you can reach Saltaire a village built by the Victorian Sir Titus Salt for his workers. In Salt’s mill there is now a Hockney Art gallery, a restaurant and various interesting shops.

One Week’s Cruise West Snaygill – Burnley
Covering initially the same ground westward as Route No 1 you travel beyond Foulridge via Nelson to Burnley. These industrial towns provide a dramatic contrast to the previously rural scenery. In Burnley an embankment 60 ft high and nearly a mile long carries the canal into the town to the Weavers’ Triangle, a complex of 19th C textile mills and weaving sheds which you can explore before turning back.

One Week’s Cruise East Snaygill – Leeds
Covering initially the same ground Eastwards as Route No 1 you continue beyond Saltaire. The canal is still quite wooded and rural, the water is clear and kingfishers may surprise you. After passing the ruins of Kirkstall Abbey the surroundings become more built up as you get closer to Leeds. You can visit Armley Mills, a museum of Leeds Industrial Heritage, before mooring up at Granary Wharf in Leeds City Centre, a complex of small shops and businesses housed in the Dark Arches under the railway station. From here you can explore Leeds itself and visit the newly built Royal Armouries Museum.

A two week holiday gives you more time to unwind and the opportunity to explore further afield. You may well choose to stay on the Leeds & Liverpool canal between Leeds and Wigan. Here are two other suggestions:

Two Weeks’ Cruise West via Wigan to the Douglas Valley.

Cruising beyond Burnley and Blackburn you come out again in to the countryside and the attractive Johnson’s Hillock Locks. The Wigan Flight of 21 locks is certainly an experience and sometimes proves to be a barrier but beyond it lies Wigan Pier and the Heritage Centre including an exciting exhibition centre and museum. From here you can navigate the attractive rural Douglas Valley to Burscough.

Cruising beyond Leeds you drop onto the River Aire and the Aire & Calder Navigation. The river is wide, the locks mechanised and you will encounter commercial traffic. Turning west at Castleford The Calder & Hebble Navigation takes you up a steep valley into Sowerby Bridge which has fine wharf buildings. Time permitting you can explore the lower part of the Rochdale Canal.

PLEASE NOTE
Our boats are not permitted to cruise on tidal waters e.g. the River Ouse to York or the Trent to Nottingham.